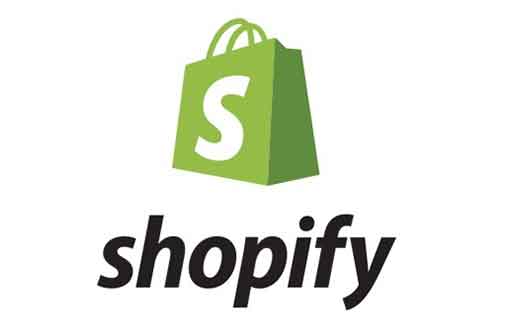 Shopify is one of the Popular leading platforms in E-commerce which makes it easy to create an online store. Shopify is a fully integrated E-commerce solution, providing ready-made online shops which you can customize on your heart’s content. With almost one million active users, they provide the essential needs which one need to set up an online store.

But there’s always two sides to a coin, where there is Light the existence of Shadow will be there as well. So, if you are fully prepared to dip your toes into the ocean of E-commerce business.

Here, are 10 things which you need to keep in mind when it comes to Shopify. 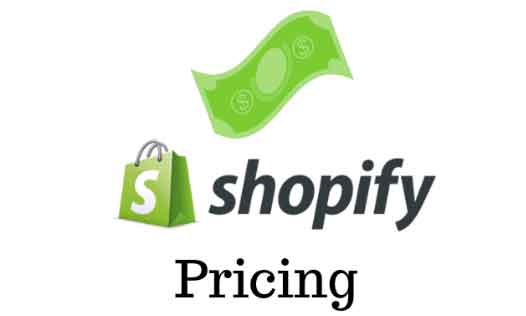 Let’s get this straight, Shopify is not a free platform to use. There’s a monthly subscription cost. The only free plan available is their free trial. After that you have to pay no matter what as “Nothing comes free in this World”.

Shopify offers a variety of different plans and if you are new to E-commerce business their plan seems affordable at first glance, but once you start digging deeper, you’ll realize it can be quite costly to launch your E-commerce business with Shopify. 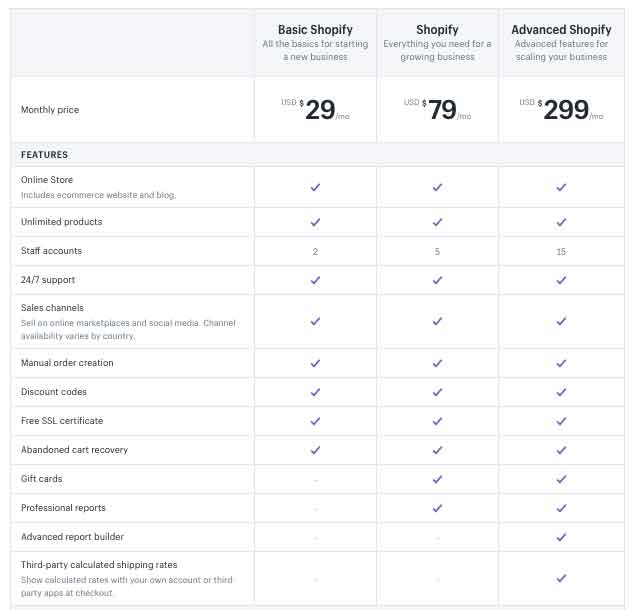 First of all, if you are new to the E-commerce business then let me tell you that E-commerce pricing can be extremely confusing.

Here’s a list of four elements of pricing you should consider while using Shopify:

When you take all of the above into consideration it will be easy to gain a healthy profit as “Price is what you pay. Value is what you get”. 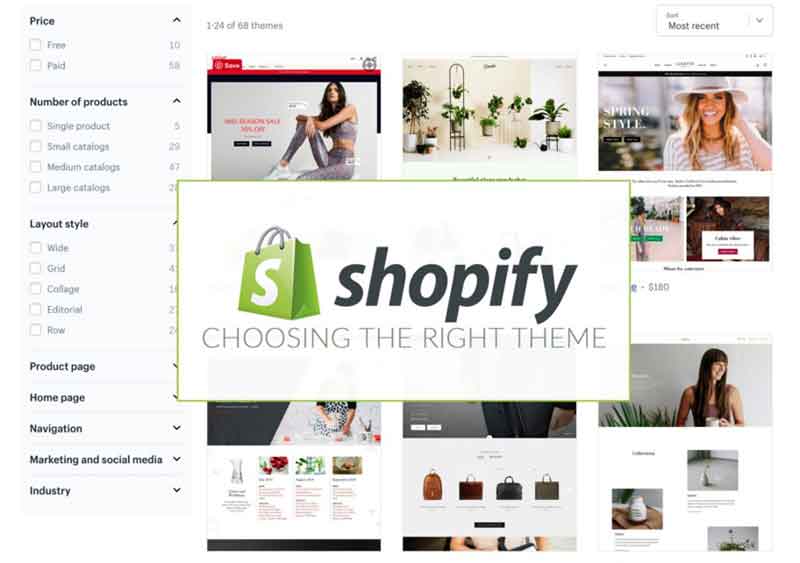 Shopify allows you to portray your own theme the way you want. Amazing, right! But there are few disadvantages when it comes to Shopify themes development.

The first disadvantage is that there are only 71 themes in the official store and there is a big chance that you will have to buy a new theme as there are only 10 free Shopify theme templates available.

Another disadvantage for Shopify themes is that they can be quite expensive ranging up to $180 which will be a little more expensive than the average WordPress theme. 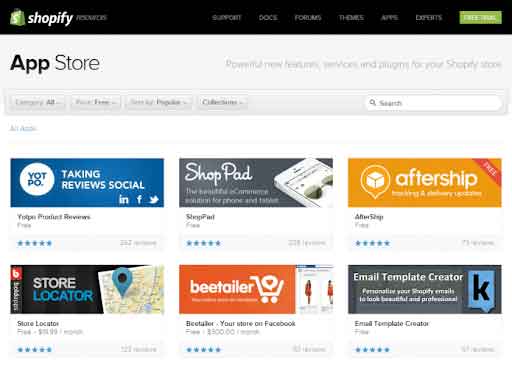 One of the biggest disadvantages of using Shopify is that there are around 500 apps on Shopify, but most of them come with a premium plan or package that will cost you money. And if you are just starting with your E-commerce business than expenses like those can easily eat up all your profit.

For example: Suppose you want to add recurring charges and enable subscriptions, you’ll need to provide an additional fees of $39.99 every month and that too on top of other Shopify fees which I have explained In Pricing topic.

This is a disadvantage for people who are living outside of North America, United Kingdom, Australia and New Zealand as its not clear how to access Phone support.

Additionally, for some technical issues such as bought apps, you will need to contact developers directly through online forums. 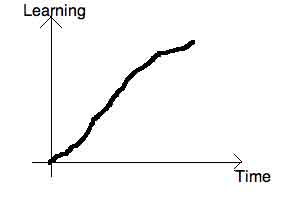 But Shopify has a steeper learning curve because the Jargon they use is a slightly off. For example, they use the term collections to describe product categories. While not a major deterrent, it is something to keep in mind

The Shopify dashboard is not super- intuitive as you figure out that it is setup as an E-commerce business view and not as an online store view. 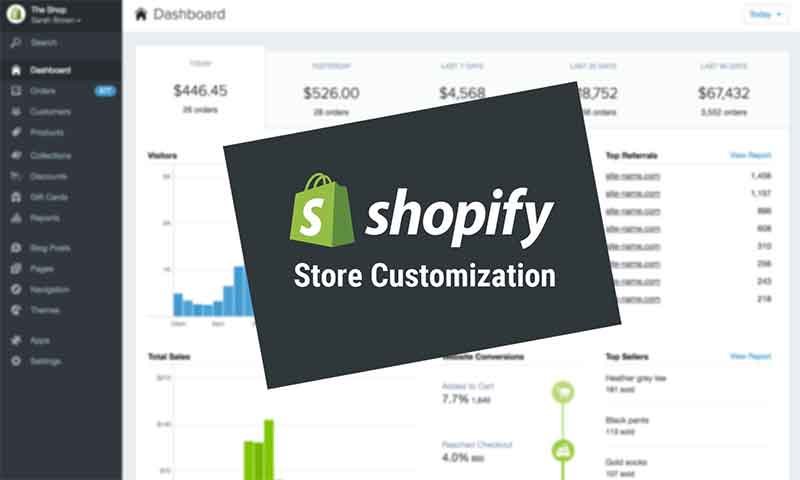 Shopify use a unique setup to customize there themes versus using something like PHP in their templates.

If you want more customization then you have to hire a Shopify designer or either learn coding yourself.

If you are used to tweaking in PHP which is a common language and have tons of forums and support instead of using that Shopify use Liquid which is a bit foreign and can be hard to use for first timers.

In other words, Shopify is rather customizable but it has limitations. Therefore, if you want complete control over your store’s design such as controlling fonts or display for your product pages.

Then believe me Shopify is not the right choice for you mate, especially if you are just starting and have a limited budget. 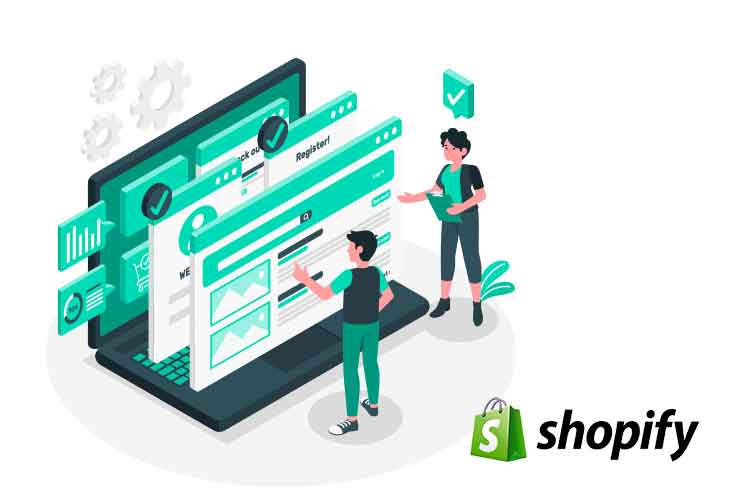 Shopify is not a content management system and Is optimized for selling products. As we all know that content marketing and management is one of the biggest marketing medium for E-commerce.

So, if you want to add rich content like Videos and other stuff along with your products don’t go with Shopify.

You will need to increase the functionality by upgrading your Shopify plan which will cost you money. The AMP feature is only possible if you install a paid app on your store.

Customers cannot use multiple discounts, only one discount per order is set by default. Some extensions can be used but only with Shopify plus plan again which will cost you money and as a new store owner it’ll be eating your own profit.

#9. Shopify vs Magento vs Big-commerce 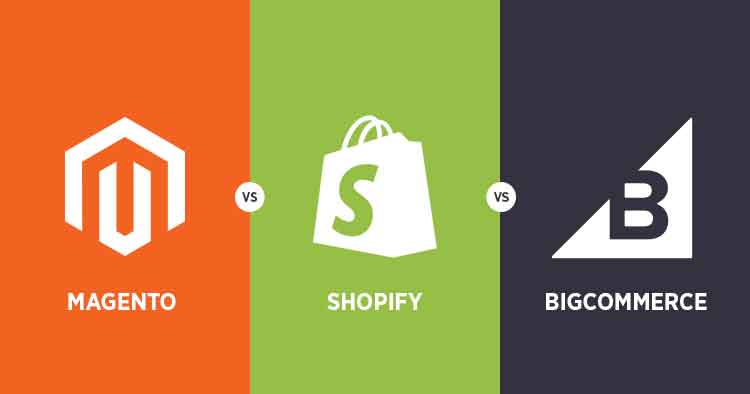 Probably, the biggest misconception about Magento, Shopify and Big-commerce is that they are considered as a very similar to use platform.

The truth is they might serve for the same purpose but they are quite different from each other in terms of every aspect.

If you want a deeper knowledge of which among these platforms is the most suitable for your business go through Magento vs Shopify vs Big-commerce provided by us. 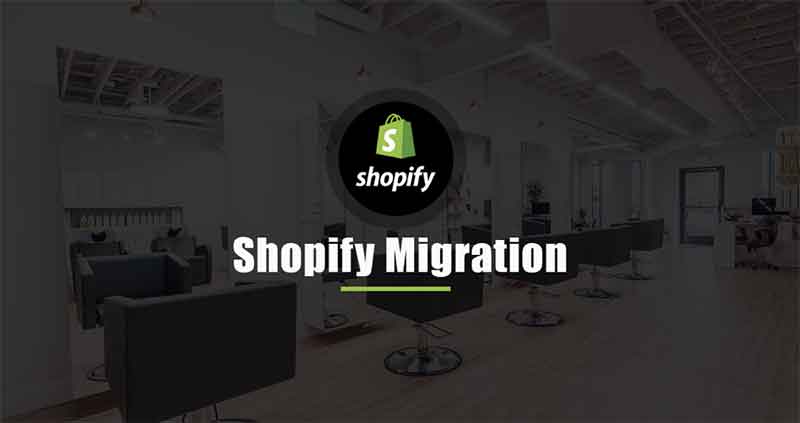 The last disadvantage of using Shopify as your E-commerce business is because it is a hosted platform.

A hosted platform means you don’t have to worry about finding a hosting company initially when you start or worrying about your store’s SSL certificate.

But as I said there are two sides to a coin it also bears the risk of losing your store if Shopify ever decides to close its doors.

Here’s another deal that if you ever decide to move your Store to another platform it’s not going to be smooth as Shopify provide very few data points to the users while on other platforms you will get more components like images, description and prices. So, you need to consider this before making a store on Shopify.