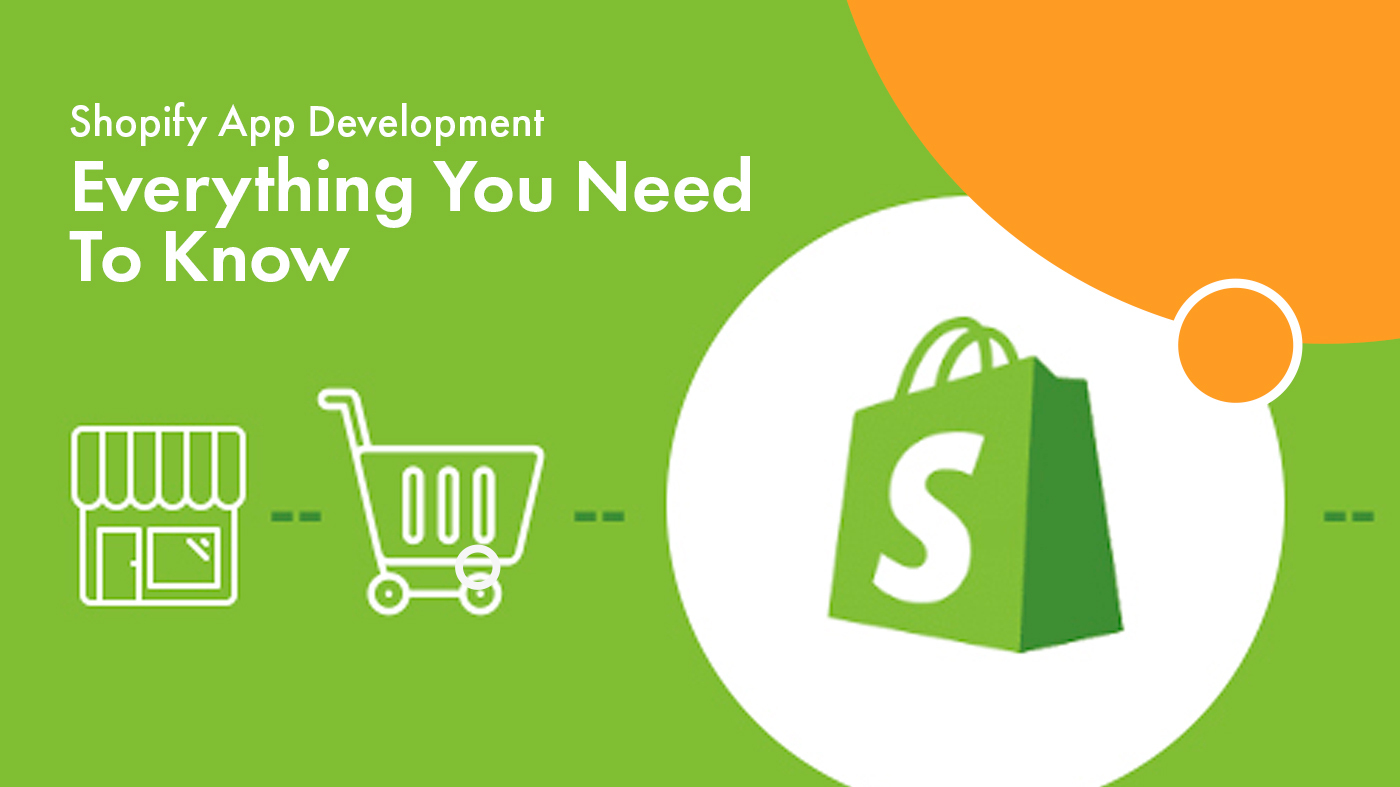 Shopify apps allow businesses to offer enhanced services to their online store customers while also adding a host of benefits to other features and functionality. Several Shopify apps are available and offer different functions for an online store, but if you have an out of a box feature in mind for your Shopify store you might not find that in any Shopify app available. Just like our client www.designereyes.com. They were looking for an app that can add selecting the lens type, lens color, size, and an option to upload an eye prescription. We designed a custom app with the backend to add these options to specific products.

One of the first things to know when developing a Shopify app store is that there are three types of apps.

A public app allows you to work with several stores and can be listed in the app store. It also grants you access to many different APIs.

These are the key features of public apps;

Custom apps are meant for developers to build an app tailored for a single merchant. These are some of the key features of custom apps.

A private app, only allows you to work with one store. Unlike public apps, you can’t get listed in the App Store and your access to Shopify’s APIs are pretty limited. You also can’t have your app embedded into the Shopify Admin panel.

These are the key features of private apps;